This is one of my favourite "mysteries". I think this is the only movie in Italian cinema history where so many of the cast are unidentified, even the principal actor. The fantastic new Blu-Ray made me want to re-investigate this. When the film "appeared" on the internet a few years ago, only the main female actors could be identified, as they are credited under their real names, the whole male cast however remained unknown. Cinema Italiano DB have the cast listed (https://cinema-italiano-db.de/film.php?film=420) and added an identification of one male actor (Valerio Ruggeri as "Dr. Dalla"). However, looking at the other pictures they have of Valerio Ruggeri, I'm not sure this is correct:

(1 = Dr. Dalla; 2 = Valerio Ruggeri in "A Quiet Place In The Country").
Something more interesting: IMDB lists Giuseppe Colombo as "Lucia fiancè". Giusepe Colombo shares the same last name as director Helia and seems to be married to Gabriella Giorgelli in real life, also shifted his focus to producing movies including Dario Argento's "Stendhal Syndrome".
I don't know where IMDB has this info from, but - it seems to be correct!

I found this picture of Giuseppe Colombo:

And I'm pretty sure he is indeed our friend Alberto from "La polizia brancola nel buio": 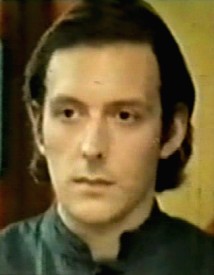 He might be the one credited as "Joseph Arkim" as Giuseppe translates to Joseph. He also appeared as "Joe Pidgeon" in another movie.

Please note that the credits of the principal actors are in alphabetical order, so Joseph Arkim doesn't have to be the actor who plays the lead Giorgio.

I love the pseudonyms, so here again the list of names credited:

Yeah, the Giuseppe "Beppe" Colombo identification is correct. From what I remember, he's also pictured in one of the Annuario degli attori books and it's definitely he who plays Alberto. Hard to say for sure which pseudonym refers to him, though.

The only other person I am able to identify is Erika Fisher, who is credited in couple of fotoromanzi from the early 1970s. She plays the blonde girl who is murdered at the start of the film.
Top

Perfect, another one identified. What do you think about Valerio Ruggeri?

Another - very far fetched - thought. As Giuseppe Colombo is possibly the director's brother and Gabriella Giorgelli his wife/girlfriend, it seems this movie constists of many people who are family or friends of someone else involved. Another one is composer Aldo Saitto and production designer Alfredo Saitto. I googled them both and found pictures of Alfredo who is supoosedly Aldo's son. I also found this video of him:
https://www.youtube.com/watch?v=p-hbtVjakO0
Call me crazy, but isn't there a slight resemblance to this guy here? 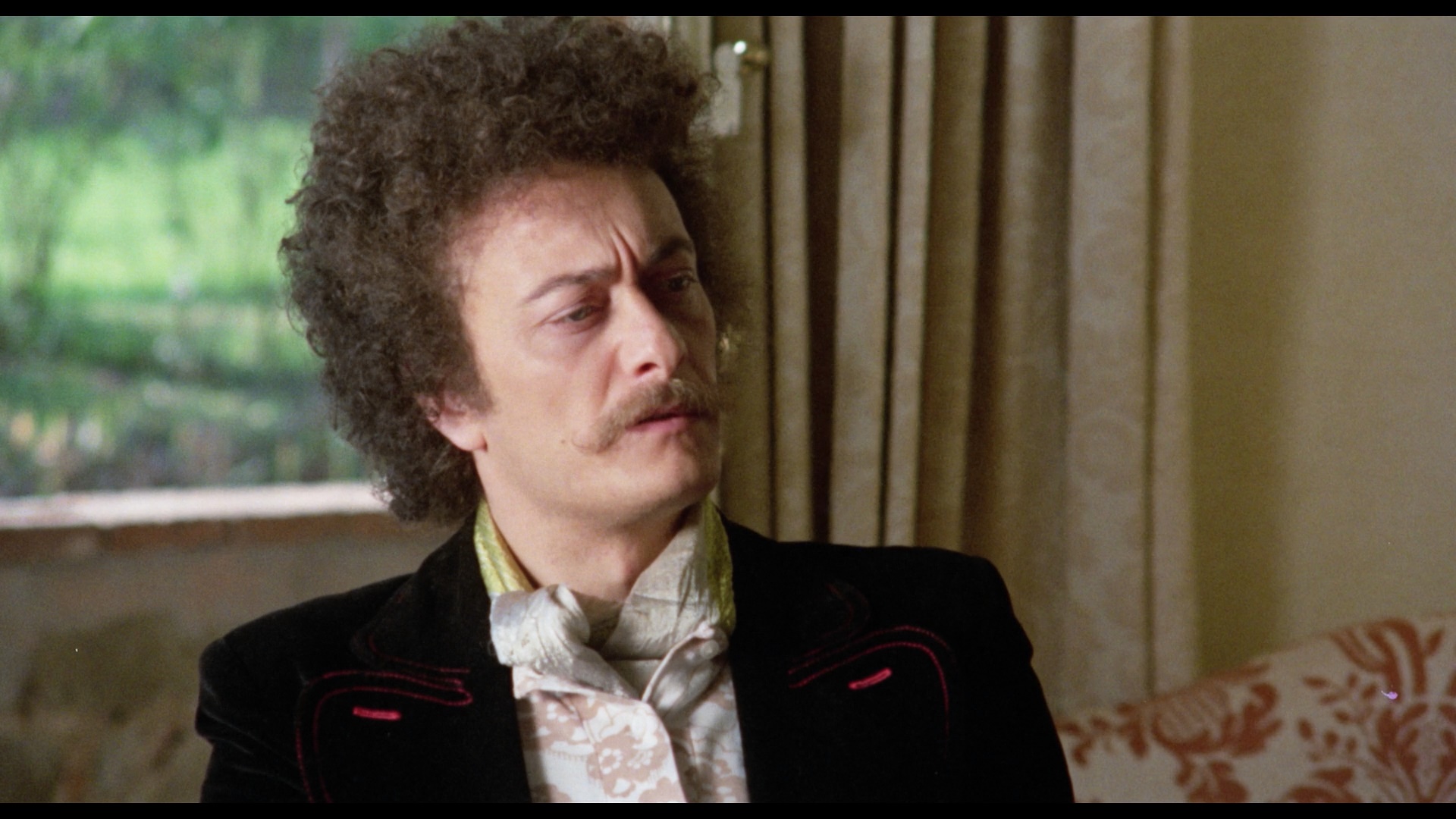 Blu-Ray quality reveals that the actor is younger than I thought before. And the eyes and eyebrows...
Top
Post Reply
3 posts • Page 1 of 1

Return to “Help for identifications”